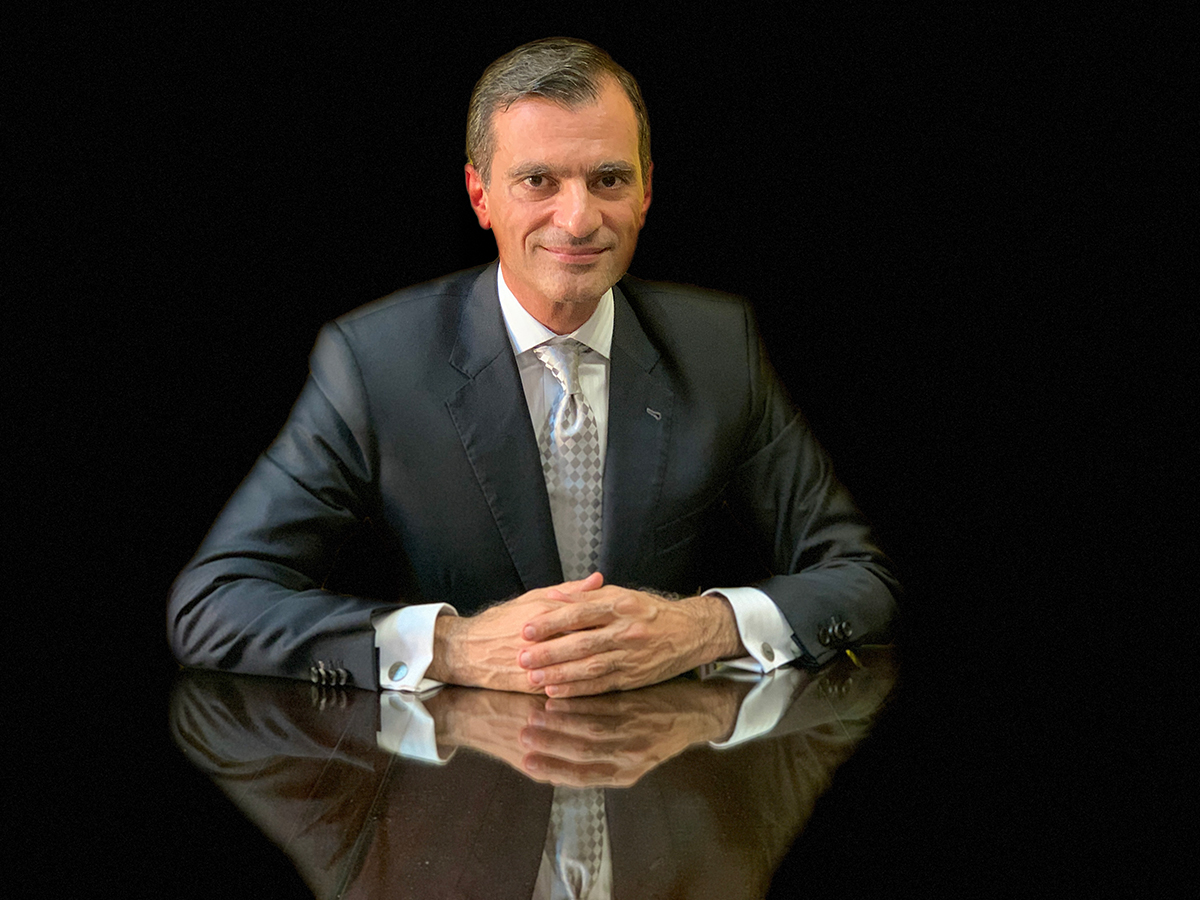 Anil has been practicing as an Advocate and Solicitor for no less than 8 years. His practice spans both civil and criminal work.

He has worked with a wide range of industries within the intellectual property realm while registering patents and providing opinions for IP infringement matters.

His exposure to solving intrinsic problems and his legal expertise make him a formidable and dedicated litigator with a unique ability to handle the intricacies of criminal and civil law. And for this reason, he has found himself involved extensively in trial litigation. He has argued at the Court of Appeal, the highest court in Singapore.

I would like to commend Mr Anil for the pro-bono services that he has rendered for this case: the trial itself took 22 days with extensive cross examination of the Prosecution witnesses; his trial submissions for both conviction and sentence totalled 279 pages (excluding authorities and other attachments); the appeal hearing stretched over 3 days; his submissions for the appeal totalled 221 pages (excluding authorities and other attachments); his written submissions were detailed and well-footnoted; his arguments were persuasive; he explored carefully every aspect of the Prosecution’s case and scrutinised the voluminous evidence in the transcripts in order to mount his client’s defence both at the trial and the appeal with clarity; he analysed the grounds of decision of the trial judge in great detail to submit on areas where the trial judge had erred in her findings; he handled all these matters singlehandedly and had shown much dedication in his pro-bono work for this case.

Anil has worked on several pro-bono cases for migrant welfare associations to help individuals who cannot afford legal representation. I had the opportunity to observe Anil in his court sessions and client engagement meetings. From these sessions, it was clear to me that Anil is a very professional, dedicated and focused lawyer. Despite facing language barriers in communicating with the migrant workers, Anil was relentless his pursuit to understand the legal predicament faced by the migrant workers and provide the best possible defense. Often this meant spending late nights and his time on the weekends to meet the migrant workers, understand their legal issues and advise his client on the next course of action. He would also take copious amount of effort to explain the legal matter to his client in a simple and non technical way so that it is easy understood. In some cases, when the client became emotional under the weight of the legal matter, Anil often goes the extra mile by providing a listening ear and emphasizing with his client. I was very impressed by Anil’s commitment to his clients and the professionalism his displays on his legal cases.

I got to know Anil last year when I was referred to I.R.B by a friend, for an urgent copyright infringement case involving overseas parties. Despite the short notice, Anil assessed the case well and responded very swiftly, professionally, and of course, effectively. Other things cropped up later though, and I’m grateful to have Anil’s continued assistance. He was very committed to the case, always responded quickly (especially important for me, given the nature of my industry and overseas time zone difference) and always considered my position very carefully, and protected my interests well. Thanks Anil!

Anil is that rare thing, an honest lawyer, and is highly-experienced, and has been our company’s go-to guy on the subject of IP for several years.

Would like to extend my thanks and gratitude towards Mr. Anil & team (Mr. Ashwin & Ms. Sharifah) for taking up my partner’s appeal case relating to LT1 offence. No doubt it was a difficult case but Mr. Anil & team had put in all their efforts, working overtime during their weekends and looking at all possibilities to assist us. Now that the case is closed, they are still further extending their assistance to us when we have other queries related with my partner’s case.

Mr Anil is is very meticulous and detailed as he assists in the trial of a friend of mine. He is thorough and detailed as he works through the case. He is focused and puts his heart into assisting his client, empathetic and reassuring as well, even though language may be a barrier in communicating. He is open to discussions, ideas, and feedback as he discusses and updates his client. I believe he does his very best in all his cases in defending his client(s).